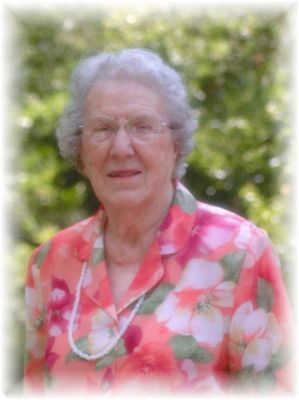 Mrs. Florence Adelaide Janney, age 97 of Gainesville, died April 10, 2016 at the residence of her grandson and his fiancé, Lisa Aiello following a brief illness.

She was united in marriage to Delmar Leroy Janney on July 2, 1939 and he preceded her in death on January 18, 1999. She was a homemaker, retired school teacher and PEO member.

Florence was preceded in death by her parents, her husband, D. L. Janney, her son, Larry Janney and her sister Janice Nettleton.

Burial will be in the Newark Cemetery. Services are under the direction of the Coder Funeral Chapel in LaBelle is handling the arrangements.