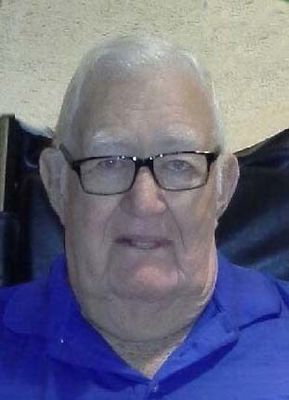 The son of Harry William and Emma Katherine Robinson Harrison was born September 18, 1923 at Williamstown, Missouri.

Gerald was a member of Providence Baptist Church in rural Williamstown, Mo. He was a Southern Baptist Minister in 18 churches over his lifetime. He also worked for MoDOT retiring after 20 years. He loved gardening, hunting, fishing and mushroom hunting.

He was preceded in death by his parents and wife.

Burial will be in the Providence Cemetery.

Memorials may be made to Dover, Ten Mile or Providence Baptist Churches.