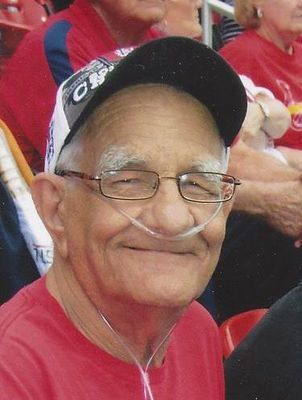 Carl was a member of the First Baptist Church of Canton. He served in the U.S. Navy during the Vietnam War on the U.S.S. Coral Sea. He was also served in the Keokuk National Guard in 1957 and was a member of the Canton-LaGrange V.F.W. and the Local # 143 Labor Union of the LaGrange Foundry. He was an avid St. Louis Cardinals fan and was honored to be able to go on the Honor Flight to Washington, D.C. in 2015.

Visitation will be held Wednesday from 1 to 3 p.m. at Arnold’s Funeral Home in Canton.

Memorials may be made to the Lewis County Nursing Home Auxiliary.