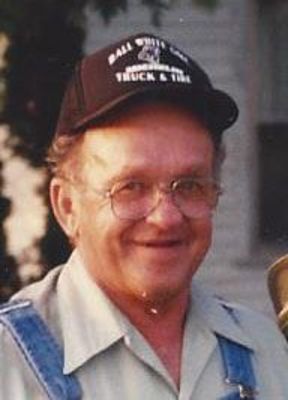 The son of Roscoe and Genevieve Herzog Shires was born on May 3, 1937 at Ewing, Missouri.

He was united in marriage to Nellie P. Childress on February 10, 1957 in the First Baptist Church at Canton, Missouri.

Milton was a member of the Dover Baptist Church. He was a farmer, truck driver and worked for the Canton Special Road District. He enjoyed fishing and family get togethers at his home.

He was preceded in death by his parents, two sisters, Fern and J.E. Johnson and Faylene and Ray Turner, a son-in-law Richard Lair and a nephew, Terry Johnson.

Graveside funeral services and inurnment will be held Friday, April 8, 2016 at 2:00 PM at the Dover Cemetery in rural LaGrange, Missouri with Rev. Paul Kinney officiating. Visitation will be held Thursday evening from 5 until 7 p.m. at Arnold’s Funeral Home in Canton.

Memorials may be made to the Dover Cemetery Association.

Online condolence may be left at www.arnoldsfuneralhome.net