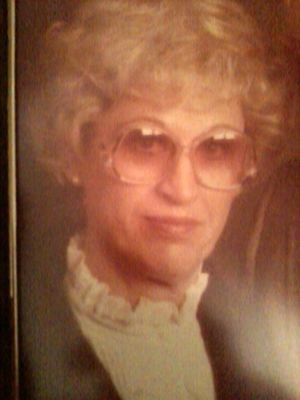 Lucille was born on January 7, 1921 at Bethel, Mo., the daughter of Henry and Elsie Mae (Perrrigo) Brentz. She was united in marriage to Lester Wayne Linson April 24, 1939. Lester and Lucille operated a garage in Canton, Mo., for many years before retiring to Florida later relocating to Monroe, Georgia.

She was predeceased by her parents, husband, one sister, one brother and one grandson.

No services are planned at this time.