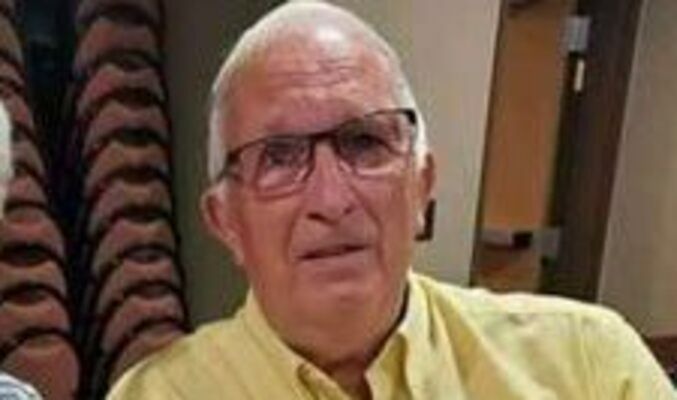 Larry Roger Perkins passed away quietly September 11, 2022, with his family by his side, near his home in Cape Carteret, North Carolina. He always treasured time with his family. Larry was the son of Horace and Eula Perkins of Quincy, Ill., who preceded him in death.

Following a memorial at the beach, burial will be at a later date.

In lieu of flowers, memorials may be sent to the American Cancer Society or Carteret Healthcare Hospital in Moorhead, N.C.