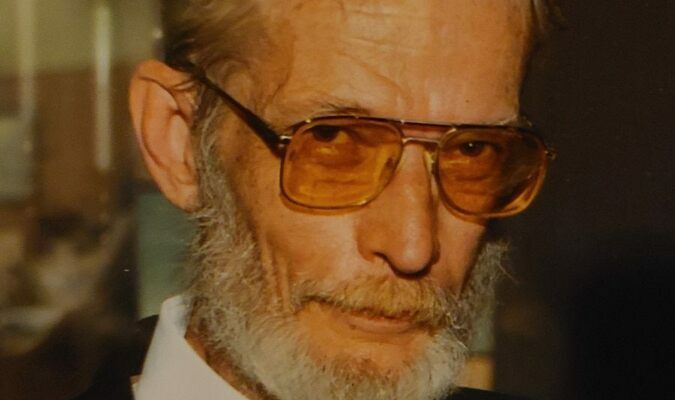 He was predeceased by his parents, his in-laws, Stuart Hoyle Purvines and Norma Jean Howard Purvines, and his son-in-law John Michael McDaniel.

Phil proudly served his country in the United States Air Force from 1961 – 1965. He worked for Chrysler Corporation in Fenton, Missouri from 1967 – 1991 and finished his Chrysler career in Twinsburg, Ohio, retiring with 30 years of service. He and Loxi retired to Canton, Missouri, in the fall of 1998.

Cremation has taken place and a family memorial service will be held later.

In lieu of flowers, please make donations in memory of Phil to Relay For Life of Lewis County, the Canton Public Library, or the Purvines Genealogical Library/Lewis County Historical Society. Memorial donations can be sent to Arnold Funeral Home, Canton, Missouri, for disbursement.
Arrangements are with Arnold’s Funeral Home in Canton.