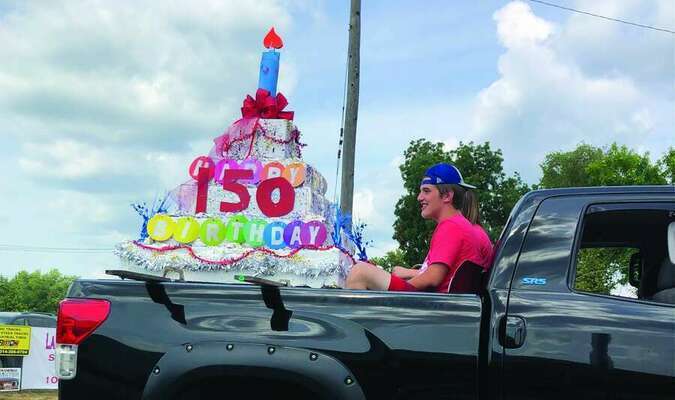 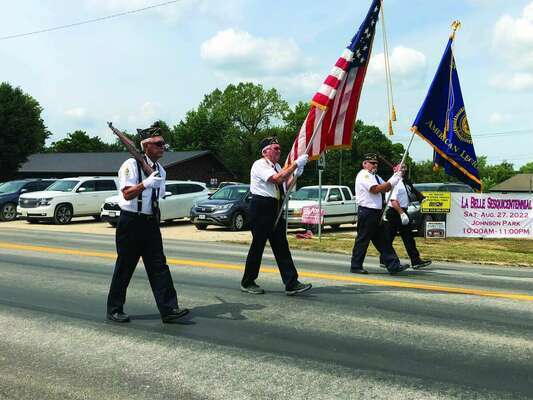 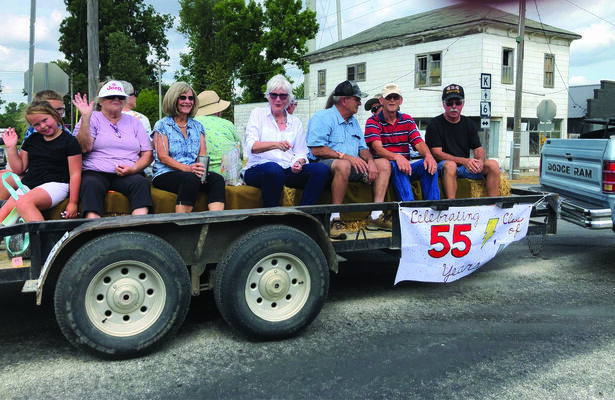 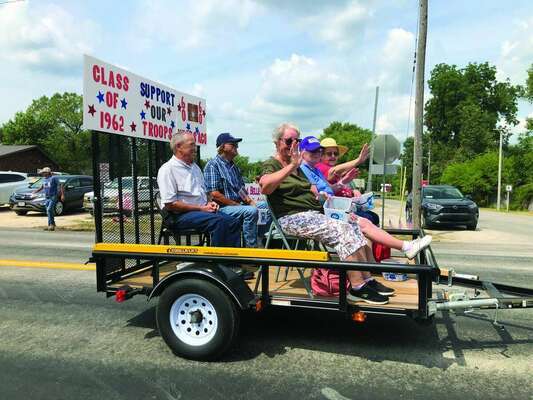 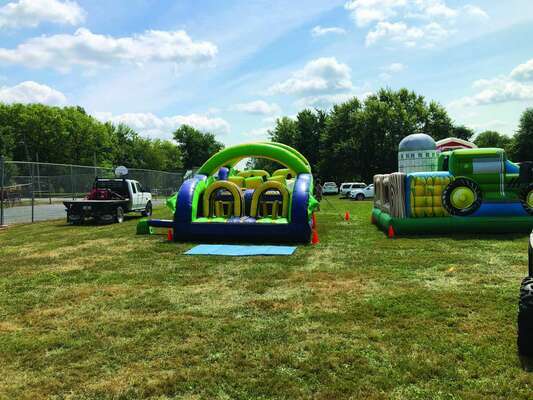 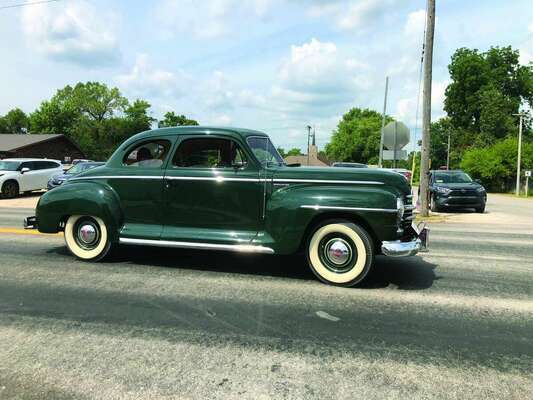 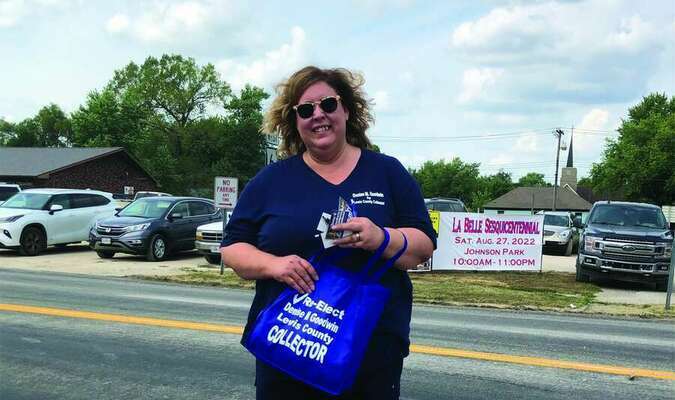 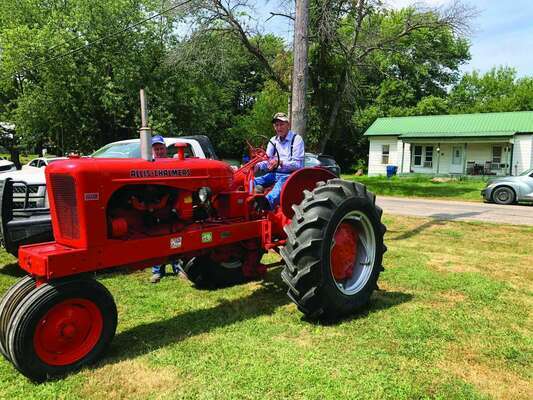 John Henderson with his vintage tractor 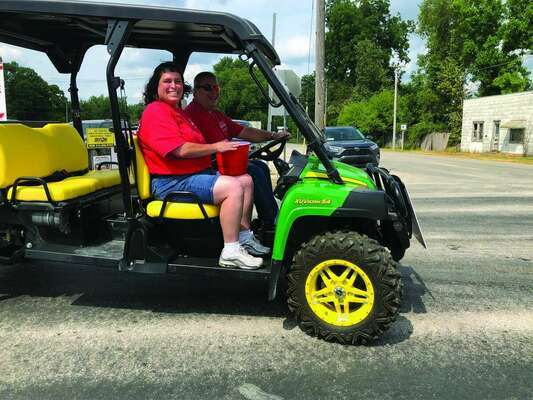 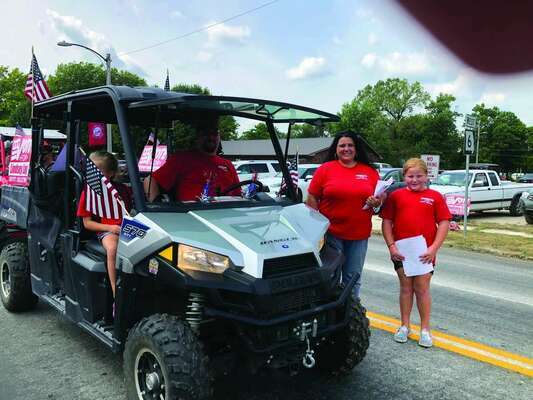 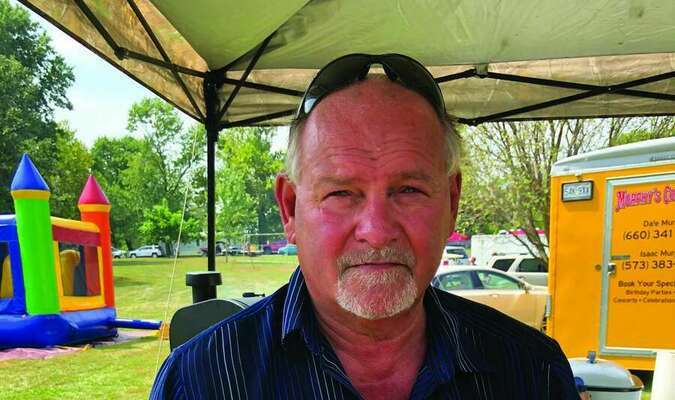 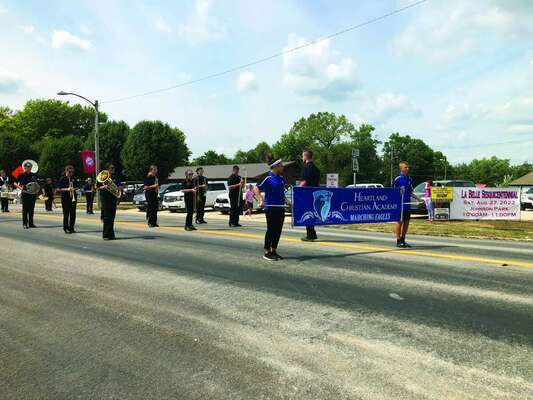 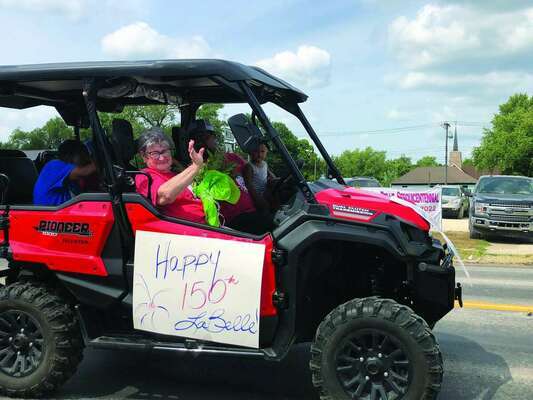 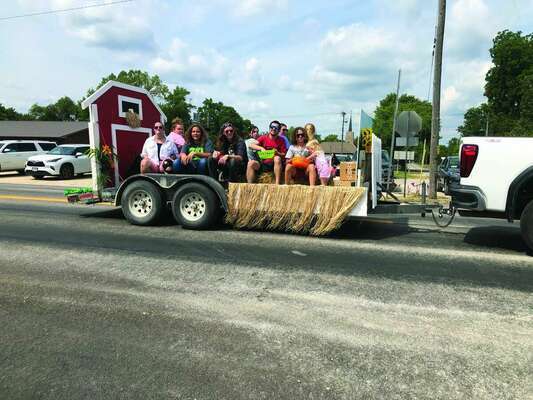 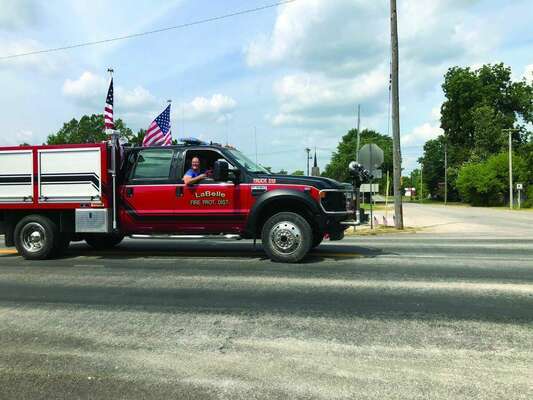 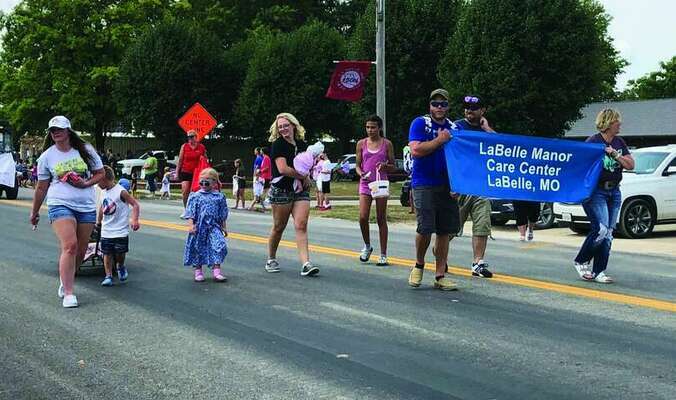 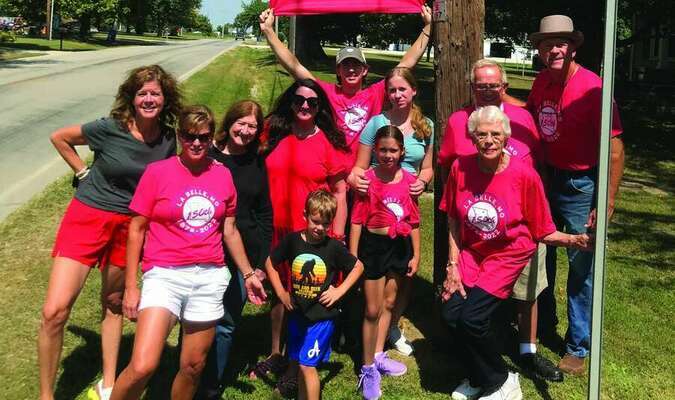 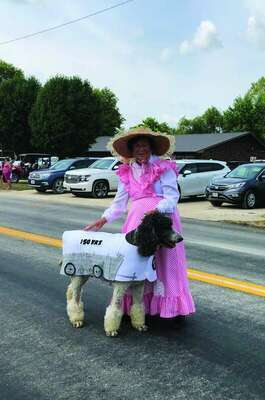 Sandy Penn with her dog Lightning 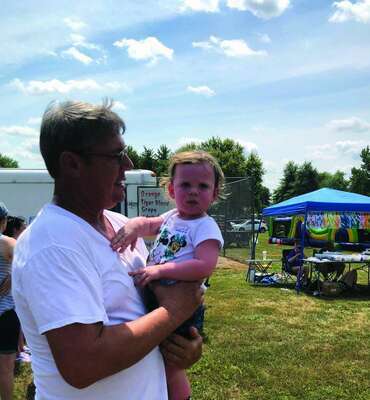 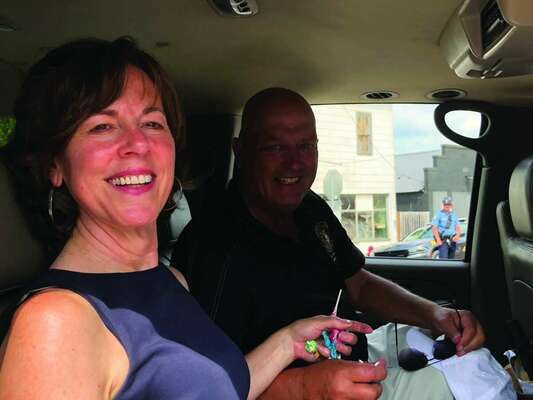 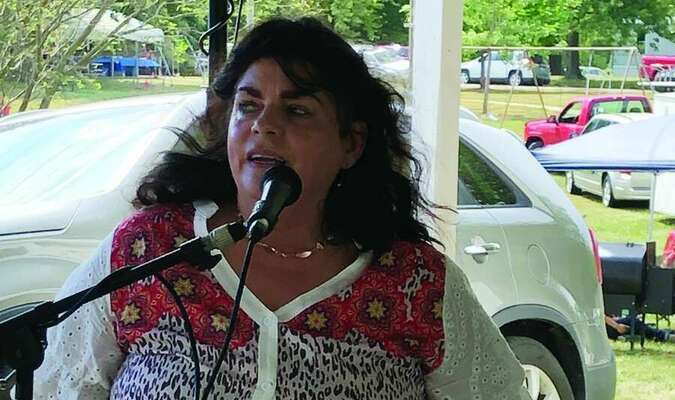 Tammy LaFoe singing at the park 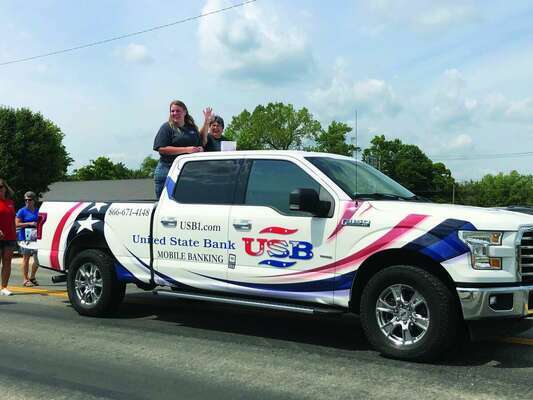 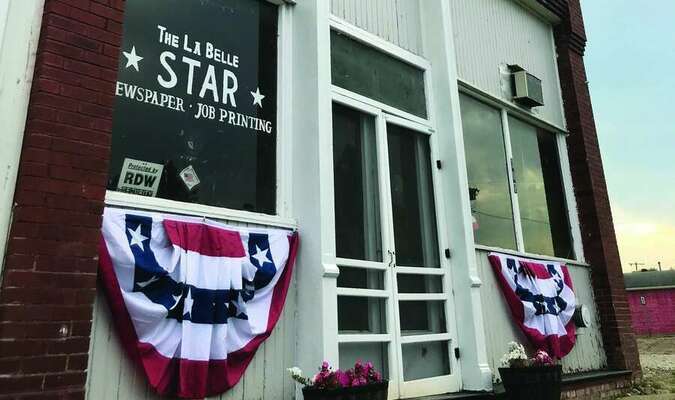 The old LaBelle Star building is being renovated and was dressed up for the celebration.
Previous Next

The LaBelle Sesquicentennial celebration was held on August 27. A large parade, many activities in the park, music, food and other events marked 150 years of LaBelle history. The LaBelle classes o 1955 and 1962 were honored in the parade.

Bill proposed to hold the line on personal prop...