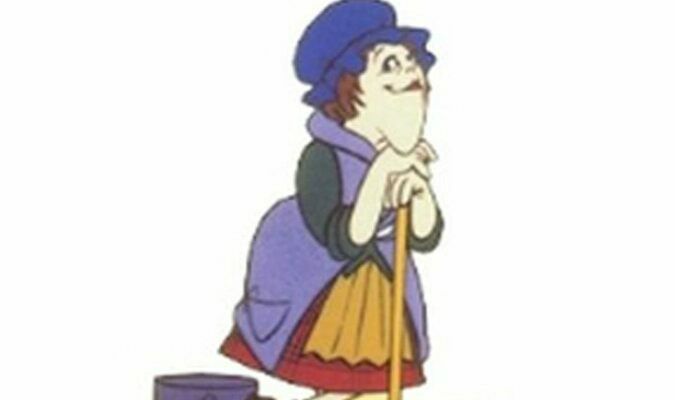 Due to scheduling conflicts, the Carol Burnett Tribute Show has been rescheduled, according to director, Tamela LaFoe. New audition dates will be Thursday August 18 from 6pm-8pm and  Saturday August 20 from 2-4 p,m. held at the Lewis St. Playhouse in Canton, MO ( 405 Lewis St).   Rehearsals will begin August 30 and continue every Tuesday and Thursday throughout  Sept and into October production week. Production dates are Friday Oct. 14 and Saturday Oct. 15 at 7 pm and Sunday matinee at 2 pm

Those interested in auditioning should have a prepared 1 minute audition piece which does not have to be memorized. Those wanting to audition as musical guests, should present a song not longer than 1 minute. Note: Musical guest should be in keeping with stars from the 1970’s.

The cast will consist of a minimum of 6 males and 6 females with several actors performing multi roles.

If you cannot make the above audition times, but, would like to be considered, contact LaFoe  through email at: tslafoe@gmail.com to set up an alternative audition.

The Carol Burnett Tribute Show is presented in cooperation with the Pioneer Drama Service.