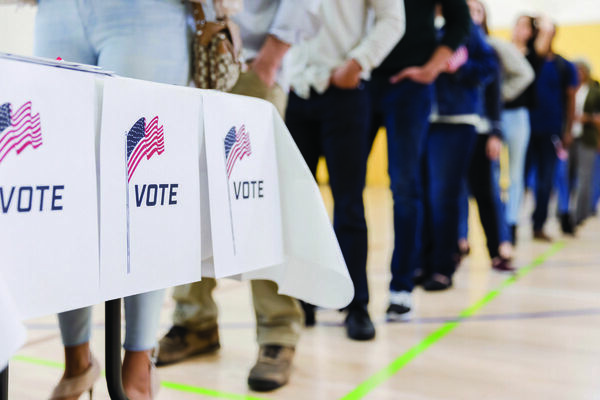 Republican Lindsey Lay had 1,405 votes and will face incumbent Democrat Denise Goodwin in the November election. Goodwin had 154 votes on the Democratic ticket. The next election will be held November 8, 2022.