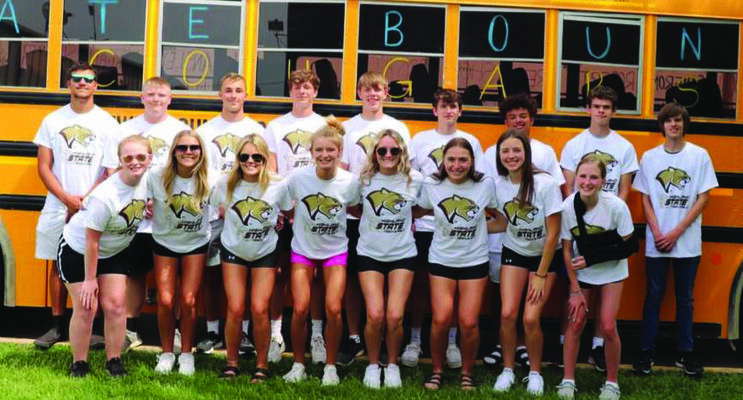 On Friday, May 20th and Saturday, May 21st, Highland girls and boys both competed at the Class 2A State Track Championships at Jefferson City High School in Jefferson City.