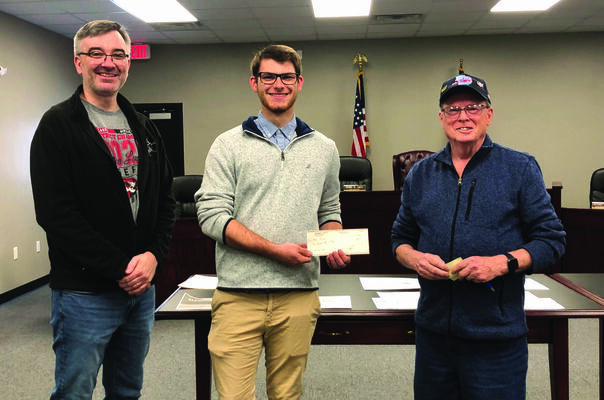 Many entries were received and Prather said several of those were entered by Canton High School students. Hunter’s design will feature a monument dedicated to all military branches. A park bench for reflecting and sitting is also a part of the design.

Hunter said he has visited the park many times during his studies at Culver-Stockton College. Although he will graduate in May, he plans to return for the dedication when the project is completed.