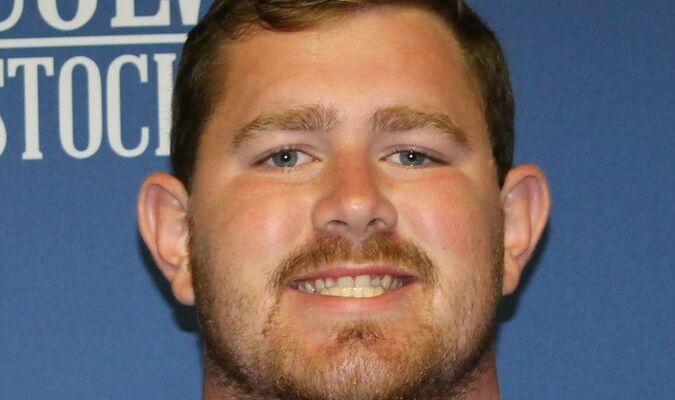 Former Culver-Stockton College offensive lineman Andrew Rupcich has accepted an invitation to participate in the National Football League Players Association NFLPA Collegiate Bowl. The game, scheduled for January 29, 2022, will be played in the historic Rose Bowl Stadium in Pasadena, Calif., and be televised live on the NFL Network.

Former NFL head coaches Marvin Lewis and Jeff Fisher have been selected to lead the National and American teams.

In addition, Rupcich was awarded the Piesman Award by SBNation for an interior lineman who does something to transcend the position. Founded in 2012, the NFLPA Collegiate Bowl gives prospective players the best opportunity to showcase their talents to potential employers and fans. Nearly 200 scouts, player personnel staff, general managers, and head coaches from all 32 NFL teams are expected to be in attendance to watch live practices, conduct player interviews and review tape.