Possession of a Firearm by a Felon Arrest 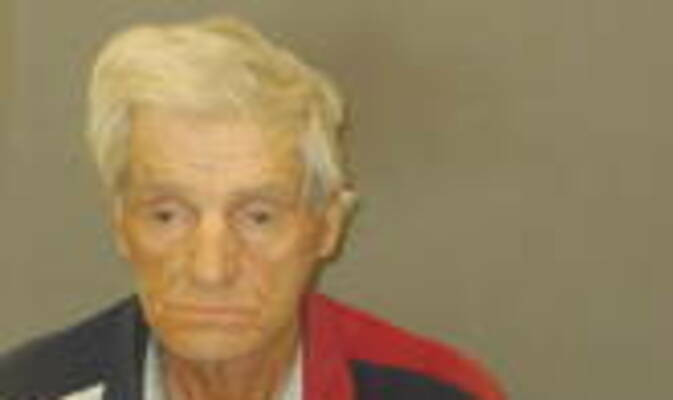 On December 14, 2021 the Lewis County Sheriff's Office responded to a report of shots being fired near a residence located west of Ewing near 200th Avenue. The victim alleged his neighbor, Larry McCracken, had fired a gun into a wooded area near the victim's home after he had threatened to harm the victim.

A subsequent investigation led to the arrest of Larry McCracken, age 82, of rural Ewing, Missouri for possession of a firearm by a felon, a class D felony. Mr. McCracken has a prior federal firearms conviction.

On December 15, 2021 Mr. McCracken was formally charged for unlawful possession of a weapon by Assistant Prosecuting Attorney Chelsea Fellinger. A warrant was issued by Judge Cory Moon. Mr. McCracken also received a summons for assault in the 4th degree.

Mr. McCracken was released on December 27th after posting a $20,000 cash only bond.

***All subjects are presumed innocent until proven guilty in a court of law.***