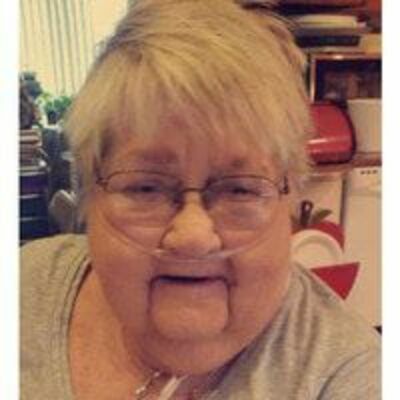 Buddy Jean Jones was born July 13, 1938 in Palmyra, Mo., a daughter to John Albert Robertson and Carol (Augsburg) Davis. She was united in marriage to John Robert “Dick” Jones on September 8, 1956 and together they celebrated 65 years of marriage.
Buddy was a member of St. Joseph’s Catholic Church in Canton, Mo. In addition to being a wife, homemaker and mother, she worked at Sheller Globe, Quincy Paper Box Co., Cat’s Paw at Culver-Stockton and as a secretary for the Lewis County Sheriff’s Office.

Buddy loved spending time with her family and friends and crocheting. She enjoyed music-especially the Canton Marching Tigers, was a master seamstress, gardener, excellent cook, and 4-H Leader.  Buddy was the champion of those in need and was often the voice for those who were voiceless.  She would often tell her family and friends “she was a Jack of all trades and master of none.”  However, most would agree that she was certainly a master of crocheting after seeing or being given one of her beautiful creations.

Inurnment will be in the Little Mountain Cemetery in Monticello, Mo., at a later date.

Family requests that in lieu of flowers, memorial contributions be made to the Canton Marching Tigers in care of Arnold’s Funeral Home, 1100 White St., Canton, MO 63435.