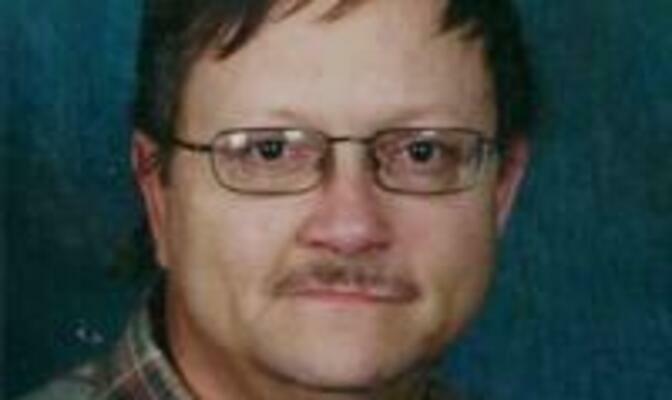 The son of Harold Lippincott and Betty Brown McIntosh was born November 26, 1956 at Quincy, Illinois. He was united in marriage to Pam Garner on April 11, 1982 at Canton, Missouri.

Alan was a member of Life Tabernacle Church in Canton.  He served 20 years in the U. S. Air Force as a Tech Sergeant.  He liked to go hunting, fishing, bowling and gardening.

He was preceded in death by his parents, a sister, Lisa Kelly and a brother, Rick Lippincott.

Burial was in Forest Grove Cemetery at Canton with Military Honors by Otto Bruner Post 170.

Memorials may be made to Pam Lippincott.

Arrangements are with Arnold’s Funeral Home in Canton.