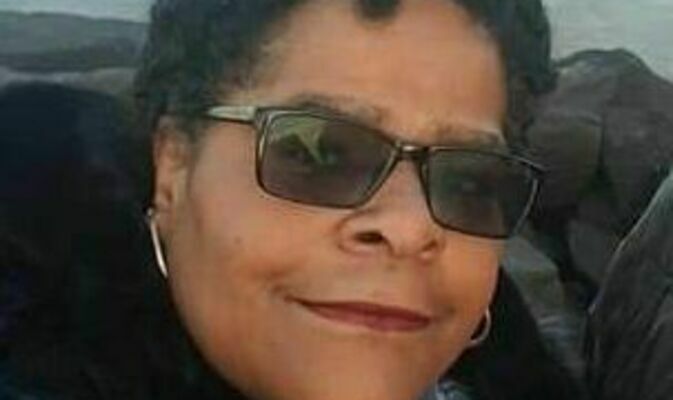 Deborah was fortunate that while still an infant, her mother married Wilbur Lewis who has always been and will always be her father. Her childhood and adolescent years were spent in Canton, Mo.; growing up with the same kids from kindergarten through High School. A great experience that was taken for granted until later years.

In 1983 she gave birth to her pride and joy, Christopher Eatman. She attended several universities and schools, but found her calling in 1987 while working for the Department of Defense.

Her career started in St. Louis Mo., and proceeded to take her to Milwaukee, Wis., Brussels, Belgium; Dayton, Ohio until finally ending up in Washington DC where she finally put down her roots making it Home #2. In Washington DC, she was blessed to obtain additional children and a grandson.

Retired in July 2019 after 32 years with the Federal Government to travel the world. The pandemic kicked those plans in the ass but she was able to travel to Iceland with her son, Christohpher, to see the Northern Lights before the world went crazy.

She was preceded in death by her siblings, Tonya, Joseph, Andrea, and Deidre.

Deborah, and her family, are eternally grateful for the love and support she received during her difficult and arduous journey. Especially her children sitting with her every night to ensure she was not alone when she transitioned. Death is a very humbling experience, but puts everybody on the same level, and forces us to see those around us for who they truly are, regardless of who they say they want to be.

Cremation rites have been accorded. Memorial Services are private. Memorial donations may be made to the Ovarian Research Cancer Alliance in care of Davis Funeral Home, P.O. Box 108, Canton, MO 63435.