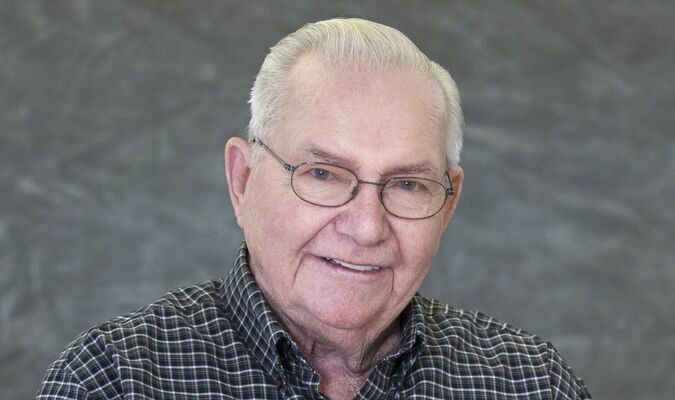 James graduated from Ewing High School in 1949. He served his country in the United States Army during the Korean War in 1952 and 1953. After his military service he came back to Knox County, Mo., where he was engaged in farming all his life. He enjoyed coon hunting, playing cards at Newark and attending the honor flight to Washington D.C. James was a member of the Knox City American Legion Post 358.

Interment with full military honors was in the Durham Cemetery.

Memorials are suggested to the Durham Cemetery. Memorials may be left at or mailed to Coder Funeral Chapel, P.O. Box 151, LaBelle, MO, 63447.