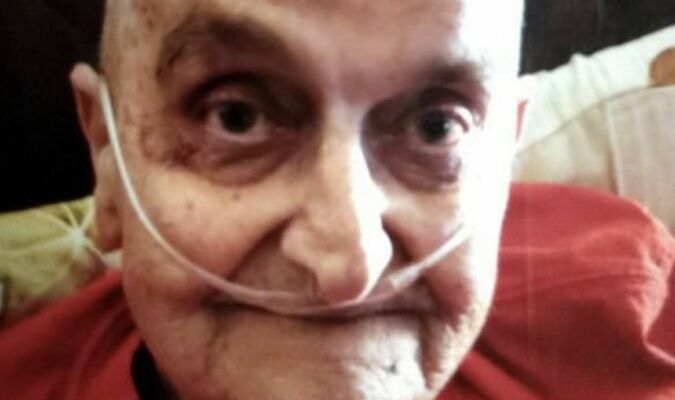 He was born January 11, 1944 in Hannibal, Mo., the third child of four, of Wilson A. and Mary M. Noel Treaster.
Robert, (Bob), (Dad), or (Paw Paw) liked to see others smile. He loved being a husband and working hard. He tried to let nothing get him down. Quitters never win. Robert went to Hannibal schools and left school at the 11th grade to help with his parents. He worked at Marshall Ford in Hannibal until the shut down. Robert worked part time after retirement at County Market in Hannibal. He always believed in being early for every appointment – no matter what.
He loved Christmas. Ronda would play pranks on Christmas; one year Robert was given a puzzle which he had to work to find out what he had gotten.
Survivors include his wife Ronda with whom he shared two children; Alexander M. Treaster of Palmyra, Mo., and Myriah E. Treaster of Bowling Green, Mo.; along with four other step-children, William A. Nowroozi of Decatur, Ill., Nathan Griffith, Dustin P. Meyer and Zachary S. Meyer all of Hannibal, Mo. Robert treated every child like his own.

Robert will be greatly missed by those he surrounded. Ronda greatly appreciates everyone that helped with Robert’s care. Her wish is that everyone keep Robert Treaster in their minds and hearts as Robert’s final song will be played at his gathering.

A gathering in Robert’s name will be held at The Pit Stop Lounge at 306 Lewis Street in Canton, Mo., on Tuesday, October 19, 2021 at 6:00 p.m. There will be a moment of silence as Robert’s favorite song, The Long Black Train, is played. Ronda will always be with you. Rest in Peace as you will be missed.

The family suggests memorials be made to Ronda Treaster, 508 S. 5th St., Canton, Mo., with whom Robert had spent the last 15 years.