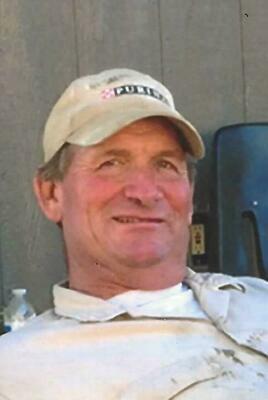 His spent his entire life farming and raising livestock on the family farm. He enjoyed simple pleasures such as finding a new calf that had gotten up on its own and hot electric fence that would turn cattle. Spring called for his favorite pastime of checking fence, which was his way of saying he was going mushroom hunting. While he wouldn’t share his secret mushroom spots, he enjoyed welcoming deer and turkey hunters to the farm and the friendships he shared with them and their families. He appreciated the solitude of the farm, but was known to make his rounds to the Farmers Coop, Johnnie’s and Nee Nee's Café to get supplies and socialize.

Ned was currently serving as Vice-President of the Lewis County REC Board, a position that he was honored to hold. He was an active member of the Lewis & Marion County Cattlemen’s Association, Board of Directors for the Missouri Cattlemen’s Association and MU Greenley Research Center Advisory Board member. In prior years Ned served on the Lewis County Extension Council, Lewis Co C-1 School Board, Lewis County Soil & Water Conservation District Board, FSA County Committee and 4-H leader. He was a member of ALOT Class VI.

He was preceded in death by his parents; a brother, Roger Daggs; and nephew, Lee Daggs.

The family suggests memorials be made to the Mt. Olivet Cemetery or to the Lewis and Marion County Cattleman’s Scholarship Fund.