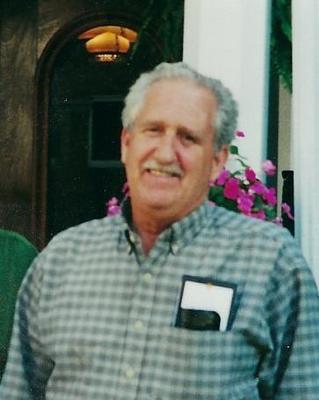 The son of Charles Clifford and Mary Margaret Link Howell was born on November 29, 1940 at Rock Island, Illinois He was united in marriage to Karen Mason on May 12, 1963 at the Columbus Road Baptist Church in Quincy, Illinois.

Ralph was a member of the Moose Lodge in Quincy. He liked to go camping, fishing and boating as well as working in his garage.

Memorials may be made to the Howell family or the donor’s choice.