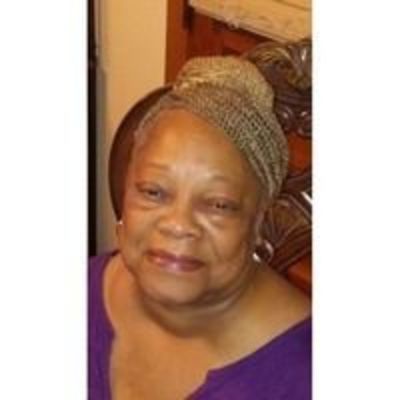 Mary was born on September 19, 1950, in LaBelle, Mo., the daughter of Jake and Eleanora (Hawkins) Minter. She worked as a nurse for many years and later volunteered at the Love Seat in Columbia. Mary enjoyed cooking, music, visiting with friends and family and especially spending time with her grandchildren.

She was preceded in death by her parents, one sister Josephine Wright, and one brother, Kevin Tolson.

Funeral services were held March 8, 2020, at the Hutton and McElwain Funeral Home in Macon.

Burial was in the LaBelle Cemetery in LaBelle, Mo.

Memorials are suggested to the family for expenses.