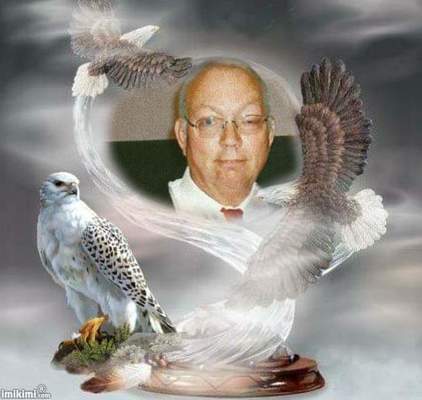 Rick worked at Gardner Denver Foundry in LaGrange for 27 years, he enjoyed hunting, fishing and mushroom hunting. He also enjoyed working on cars, projects at church and for other people. He was a member of Life Tabernacle Church where he had served as a Sunday school teacher for a number of years. Rick served seven years in the National Guard.

Funeral services will be held Thursday, February 6, 2020 at 3 p.m. at the Life Tabernacle Church

Burial will be in Forest Grove Cemetery.
Online condolences may be left at left at www.davis-fh.com