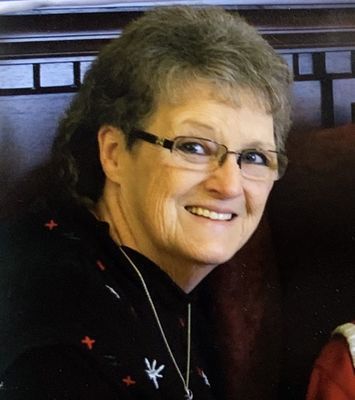 La Grange Youth Center Board where she enjoyed volunteering and also the Lewis County Nursing Home Board. She graduated from La Grange High School in 1967. Over the years she had worked at the Eagle Café in La Grange, Motorola in Quincy, Pizza Hut in Canton, Sears Catalogue store which she later owned in Canton then started working at St. Mary’s Hospital and eventually Blessing Hospital as a buyer in purchasing, where she retired in 2015. Cheryl’s home was always a loving and welcoming place for those in the community where many meals were served for friends and family.
Survivors include her husband, Mike L. Lowe of La Grange; two daughters, Heidi (Darrin) Kline of Quincy and Michelle (Charles) King of Canton; four grandchildren, Lissa King of Canton, Alec Kline of Quincy, Kaylie King of Canton and Reese Kline of Quincy; two brothers, Terry (Pamela) Foust of Tucson, AZ and Danny (Debby) Foust of Keokuk, IA; father in law, Robert Meyer of Canton; sisters in law, Marcia (Jerry Kent) Job of La Grange, KY and Debby (Roger) Hetzler of Canton, also extended family members, Doris Jolly of Hughesville, MO and Kelsey Cox of Sedalia, MO and several nieces and nephews and friends and family.
She was preceded in death by her parents, daughter Melissa Jean Lowe and granddaughter Karlie Sue King.

The family suggests memorials be made to the La Grange Youth Center.