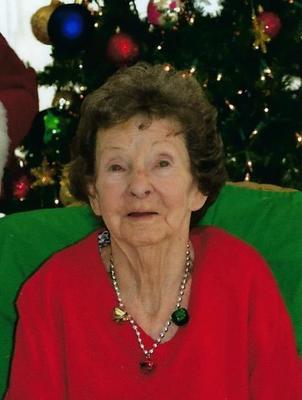 Shirley was of the Baptist faith. She was a beautician in Canton for many years and she liked to play Bingo.

She was preceded in death by her parents; husband; son, Martin A. Livingston; two brothers, Carl “Bud” Milnes and Lynn Milnes.

In lieu of flowers, the family requests that memorials be made to Arnold’s Funeral Home to help with expenses. 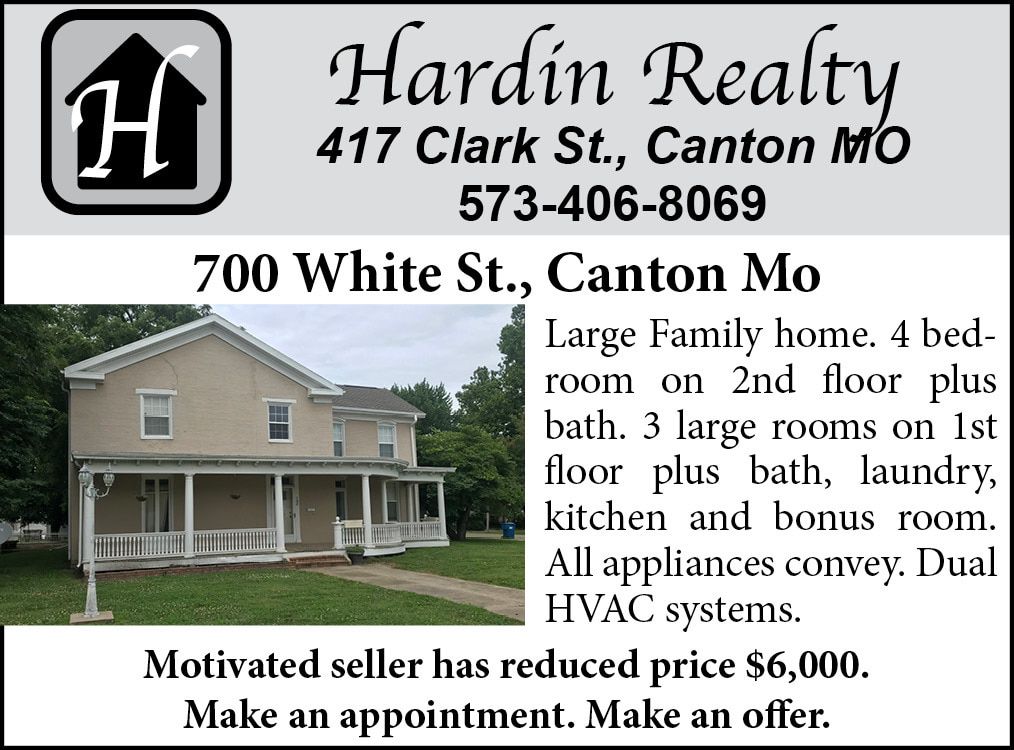