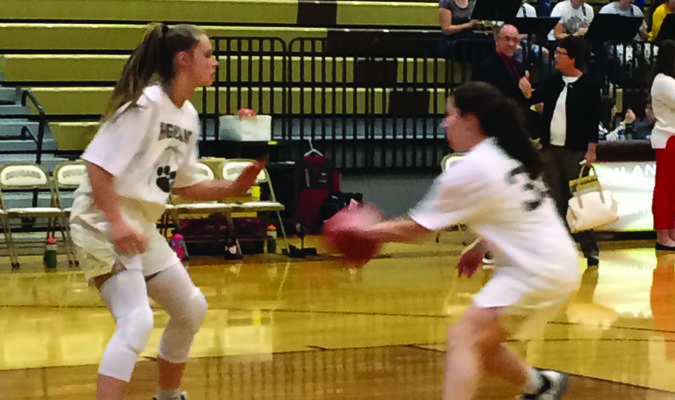 The Highland Cougars faced Louisiana on Dec. 3 and lost the match 61-36. They faced Payson on Dec 6 and lost 67-37. Justin Plant was the Cougars leading scorer with nine points, making three- three pointers.

In the Louisiana game, Gabby Brown broke the school record for most made 3's in a game.  She made 8, the record was 7 and was held by Haley Meyer from the 2017/18 season.  She had an outstanding shooting game going 5 for 5 from downtown in the first quarter, and at one point in the game was 8 for 11.  She finished the night 8 for 14.

Upcoming games include Unity at Unity, Dec 12 followed by a home game against Bowling Green on Dec. 13, followed by an away game versus Scotland County Dec. 16.