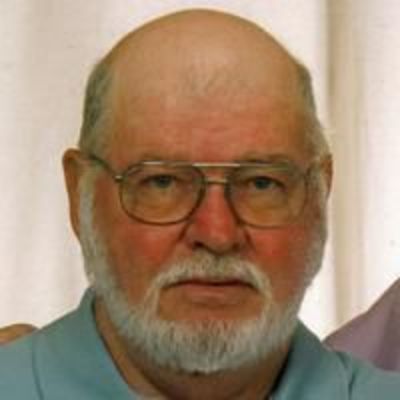 Andy enjoyed woodworking, collecting books, going to flea markets and antique shows, and studying genealogy. He was a member of the Lion's Club, Quincy Historical Society, and Antique Association.

Andy is preceded in death by his parents; and one brother, John Slater.

A private service will be held at a later date. Memorials may be made to the family to help cover expenses