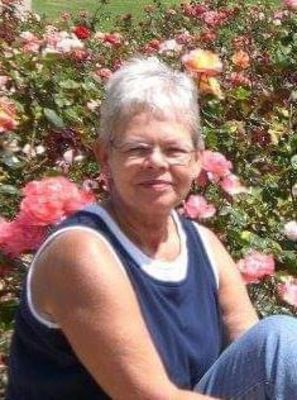 Charlotte loved to shop and travel especially with family and friends. Last year she enjoyed a trip to Niagara Falls with her son and daughter in law and before that a trip to Hawaii. Several years ago she and her friends took the Route 66 vacation, ending up in Arizona. Charlotte also enjoyed cooking and baking for her family. To know Charlotte, you would have to appreciate the love she shared with her four legged furry pet children, Boogie and Chloe, her dogs.

Charlotte was a retired employee of Coil Manufacturing in Canton with over 25 years of service with the company.

She was preceded in death by her husbands, her mother, father and stepfather, a stepdaughter Debi Hurter, brother Pat Farrell and stepbrother William Lovell.

Memorial services will be held Saturday, December 7, 2019 at 11 a.m. at the Davis Funeral Home in Canton with Pastor Mandy Gosik officiating. Visitation will be held Saturday morning, December 7, 2019, from 10 a.m. until time of services in the Davis Funeral Home. Honorary Pallbearers: Dorothy English, Cindy Fisher, Michelle Bracey, Meredith Welker, and Rosetta Brown. Musical selections will be recordings of Elvis Presley

The family suggests memorials be made to the Quincy Humane Society or to St. John?s Hospital in Springfield, IL.