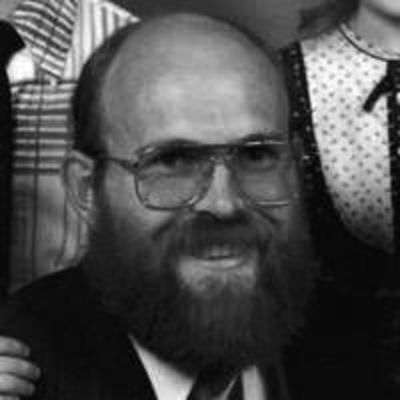 The son of John H. and Dora B. Nagel McKenzie was born on October 12, 1954 in rural Knox County, Missouri.

He was united in marriage to Winona Cottrell on September 16, 1978 at Lewistown, Missouri.

Jerry served as Fire Chief and currently as Assistant Fire Chief of the Western Lewis County Fire Protection District over the last 15 years.  He was a certified stormspotter, a first responder and emergency manager.  For many years he participated in Civil War re-enactment and he enjoyed building and operating radio control models.  He also enjoyed hunting, fishing and snowmobiling.

He was preceded in death by his parents, sister, Clara Jane McKenzie, and brother, James Leon McKenzie.

Memorials may be made to the Jerry McKenzie family or the Lewistown Fire Auxiliary.