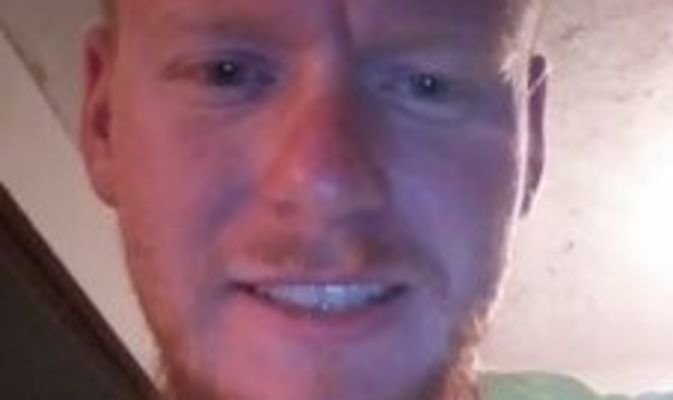 Brett moved to Perry following his graduation in 2013 from Highland

High School.  He worked as a self-employed saw mill operator. He was an

Survivors include; his father, Michael Todd Carper of LaBelle; his

Jenilee Carper, both of Labelle; aunts and uncles, Eddie and Tracy Lynn

of New London and Renee and Steve Scoggin of LaBelle; one nephew, Mason

Frankford; and three special cousins, Michael and Matthew Scoggin and

He was preceded in death by one brother, Joshua Williams and two

Memorial services were held August 26, 2019 at Bienhoff Funeral Home in Perry with

Reverend Dan Peters officiating.Visitation was held prior to services.

Honorary pallbearers were his brothers and nephew Mason Williams.

Memorial contributions may be made to Rick Lawrence Outdoor

Hannibal, MO 63401.
Online condolences may be made at www.bienhofffuneralhome.com.