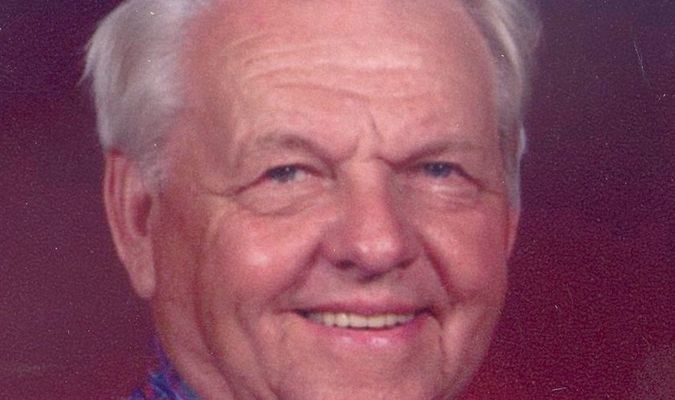 He attended and graduated from La Grange High School in 1953.

Arnold enlisted in the Illinois Army National Guard on August 5, 1957, serving as an Ordinance Specialist with the 126th Field Supply Ordinance Company based in Quincy, IL.  He received an Honorable Discharge on August 4, 1960.

Arnold owned and operated a service station at the four-way stop in downtown La Grange for nearly 50 years, retiring in 2004.  He was a member of the La Grange Volunteer Fire Department for nearly 40 years, and served as the department's Chief for nearly 20 years.

Arnold was preceded in death by his parents, his wife, Nancy, and a brother, Melvin Lee Tiemann.

Funeral services were held August 24, 2019 at St. Peter’s Lutheran Church in La Grange with Pastor Jacob Hercamp officiating. Visitation was held prior to services at the church.

Burial was in Riverview Cemetery in La Grange.

The family suggests memorials be made to St. Peter’s Lutheran Church.

Music, Congregational Hymns: Behold, A Host Arrayed in White, The King of Love My Shepherd Is & Amazing Grace