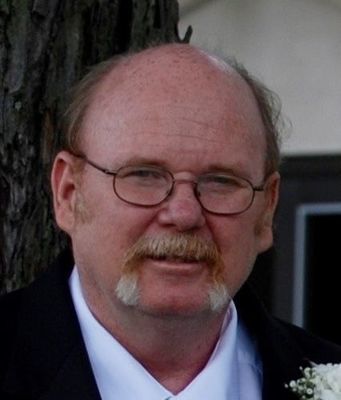 The son of Earl Rufus and Elizabeth Jane Wilson Bradshaw was born on April 15, 1956 at Quincy, Illinois.

He was united in marriage to Shirley Lynn Clark on November 2, 1983 at the Park United Methodist Church in Lewistown, Missouri. She died July 28, 2004.

Earl served as a Sergeant in the U. S. Army during Desert Storm. He was a member of American Legion Lewis County Memorial Post #578 and the Lewistown Vikings Club.  He worked at Titan Wheel in Quincy, Illinois.  He liked to spend time with his grandchildren and he was always fixing things.  He also liked to watch old westerns, Nascar, tractor pulls and demolition derbies.

He was preceded in death by his parents, wife and brother, Leroy Earl Bradshaw.

Memorials may be made to Lewistown Vikings Club or to the Bradshaw family.