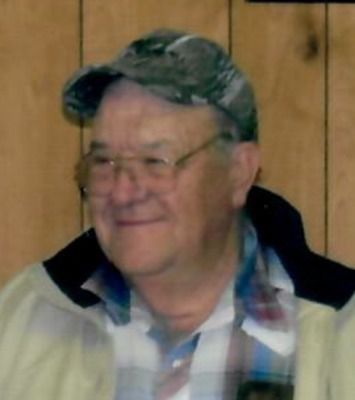 Jerry graduated from Knox City High School in 1957. He was engaged in farming all his life in the Colony area. Jerry was also employed with Hardy’s construction in Shelby County for several years. Jerry loved farming and spending time with his children, grandchildren and great-grandchildren.

Burial will be in the LaBelle Cemetery.

Memorials are suggested to the Family to be designated later. Memorials may be left at or mailed to Hudson-Rimer Funeral Home, P.O. Box 1, Edina, MO, 63537.

Missouri FFA Members “The One Where it all Begi...