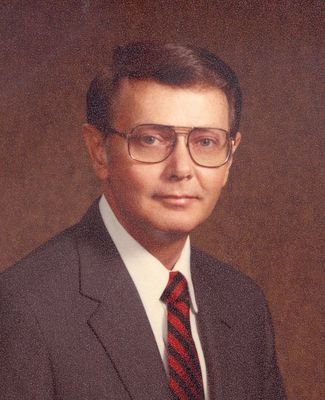 Bob was born January 27, 1932 in Keokuk, IA a son of William Harris and Blanche Verlee Leeper Ayers. He married Emma Ruth Smith and to this union five children were born.

Bob was president of Ayers Oil Company for over 30 years. He succeeded his father in the business, which was started in 1924 in Clark County, MO. He was a past president of the Missouri Oil Jobbers Association, and was a former member of the Canton R-V school board, Culver-Stockton College board of Trustees, Sun N Surf Swim board and Immanuel United Methodist Church member and in years past, member of their church board. He was an Army veteran serving from 1955 to 1957.

He was preceded in death by his parents, one brother Jim Ayers and one sister, Twila Boulware.

Burial was in Forest Grove Cemetery in Canton.

The family suggests memorials be made to Immanuel United Methodist Church or to River Valley Community Course.