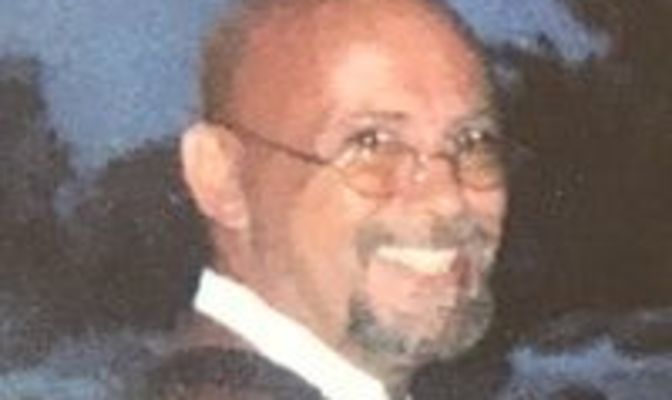 Timothy was preceded in death by his parents, one son Brian Jacob Parker in 1999 and one brother Chester Eugene Parker.

Tim was born in St. Louis, MO and went to school in Hillsboro, MO.  After his education he accepted a job as a deckhand on a line boat.  He later met and married Mary Jane Edge.  They started a family and resumed the rest of his life in Northeast MO.   He enjoyed many things including family, friends and working on and riding Harley Davidson Motorcycles.

Tim will be cremated and services will be held at a later date.  Hudson-Rimer Funeral Home in Edina, MO is in charge of the arrangements.

Memorials are suggested to the Family and may be left at or mailed to Hudson-Rimer Funeral Home, P.O. Box 1, Edina, MO, 63537.