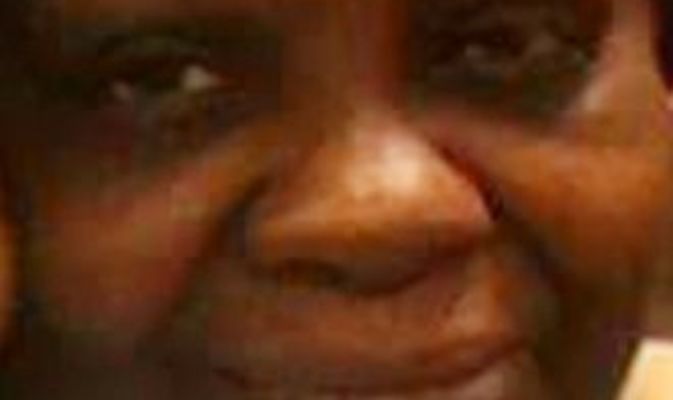 Paula worked at the Mark Twain Casino in La Grange for 18 years. She had a smile and laugh that was contagious, and a giving heart. In her free time, she enjoyed time with her grandchildren, family and friends and loved to sing and dance.

She was preceded in death by her mother Annabell, two brothers, Pernell Richard and Lamont, two nieces, Kandace Tasco and LeShaunda Rees.

Funeral services will be held Saturday, February 2, 2019 at 1:00 p.m. at Green Chapel Baptist Church in La Grange with Rev. John H. Mims and Pastor Dane Humphrey officiating. . Visitation will be at the Davis Funeral Home in La Grange on Friday February 1, 2019 from 4p.m -7p.m. Repass will follow services on Saturday at the Community Youth Center in La Grange.

Burial will be in Memorial Cemetery in La Grange

. Online condolences may be left at www.davis-fh.com

Why I Chose Culver-Stockton College