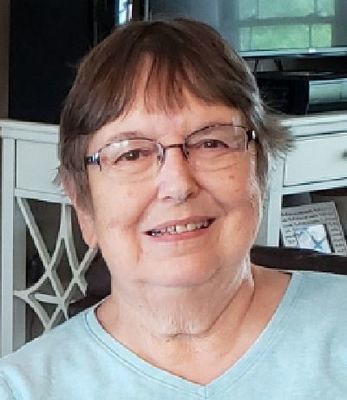 She was born April 15, 1944 in Quincy, IL a daughter of Clifford Lee and Letha Mitchell Hickman. She married Lee W. Taylor on December 18, 1965 in Shelbina, MO. He survives.

Lois graduated from Bethel High School and earned a Bachelors degree from Missouri State Teachers College in 1966. She was a member of the Canton Christian Church and took pleasure in being a homemaker. She loved to sew, crochet, garden, can vegetables and grow a variety of cactus. She also loved to be with her grandchildren, attend sporting events and had a fondness for pets especially her beagle dogs. Lois also enjoyed sitting in the porch watching humming birds.

She was preceded in death by her parents and one sister Doris Higbee.

Burial will be in Forest Grove Cemetery in Canton

The family suggests memorials be made to the Canton Christian Church.