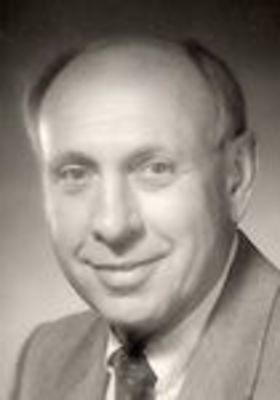 Born in New Hampshire, raised in La Grange, Mo., Donald attended Culver Stockton College in Canton, Mo., and graduated from The University of Missouri School of Mines. Beginning his career as a chemical engineer at the Standard Oil Company, he helped build the chemical plant in Lima, Ohio and later became vice-president of the chemicals and transportation divisions. During his tenure he played a key role in the construction of the Trans-Alaskan pipeline. In 1986 Donald became President and CEO of Colonial Pipeline Company. He served on numerous national boards, including Junior Achievement, Association of Oil Pipelines, and Culver Stockton College and was involved in numerous civic activities. 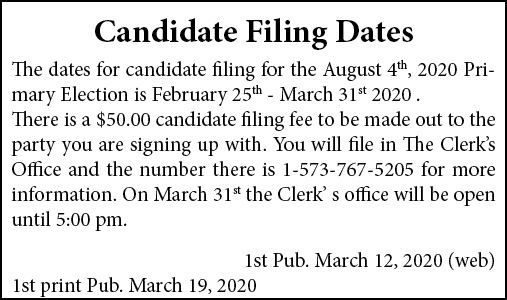