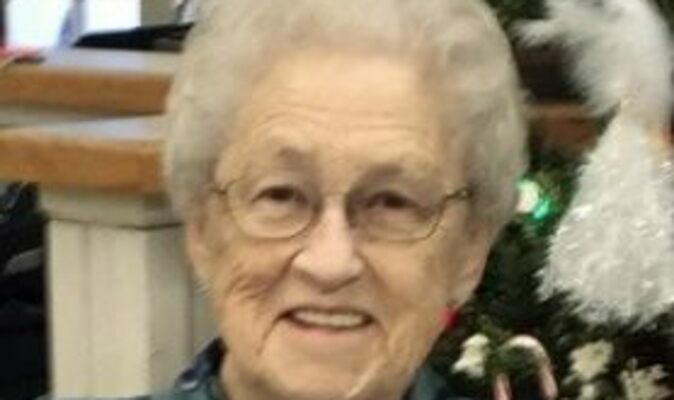 Liz loved children and had a career of babysitting children at her home in Lewis County for many years. She even watched multiple generations of children from some families. Liz was a quilter, making numerous quilts over the years. She was also a St. Louis Cardinal’s fan.

In addition to her husband, Roy, Liz was preceded in death by her parents, a son-in-law, Don Kramer, her partner, Roger Pracht, two brothers, Robert and John Peters, and a sister, Delores Schwartz.

Graveside Services will be held at 2:00 pm on Saturday, October 22, 2022 at Calvary Cemetery with Chaplain Becky Emerson officiating.

Memorials may be made to the Lewis County Nursing Home. Memorial donations may be made online at https://memorials.hansenspear.com

Hansen-Spear Funeral Directors are in charge of the arrangements.