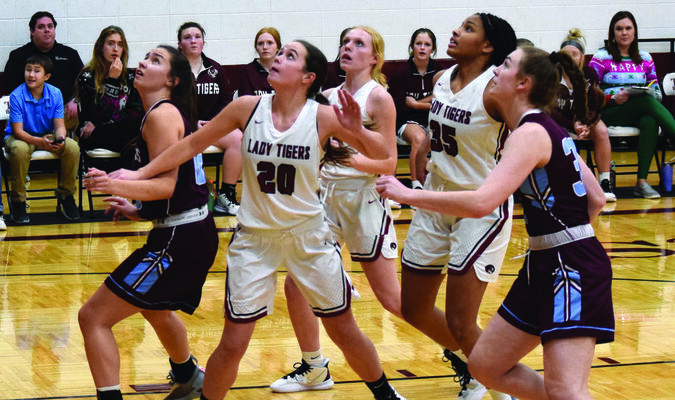 December 16, the Canton Lady Tigers lost to the Lady Mustangs 82-65. 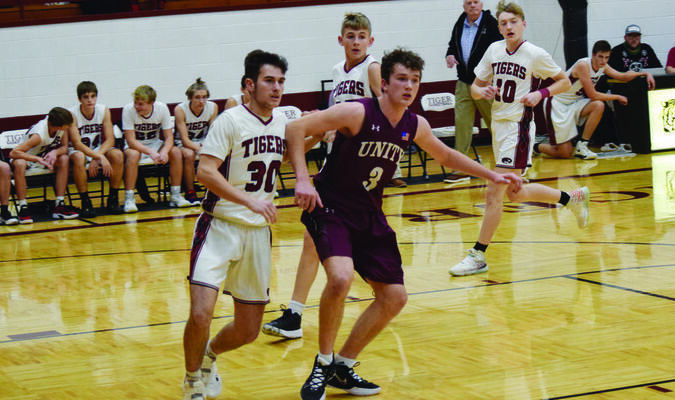 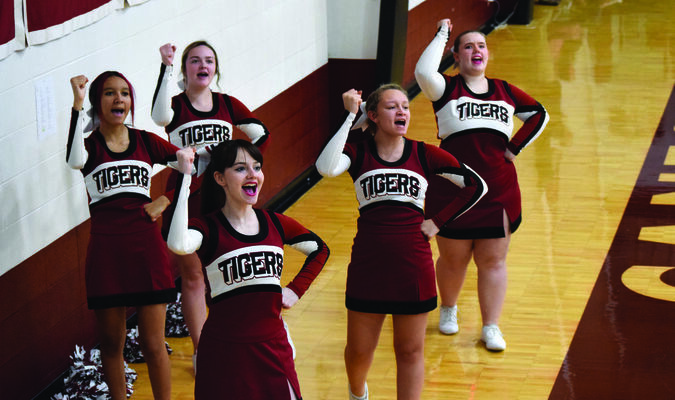 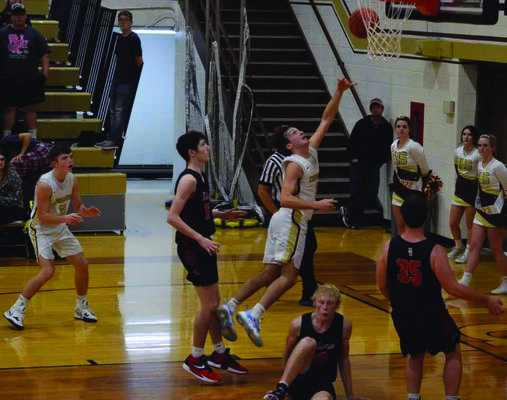 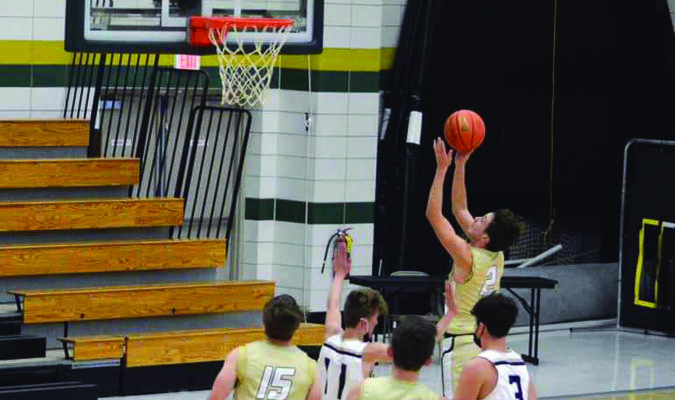 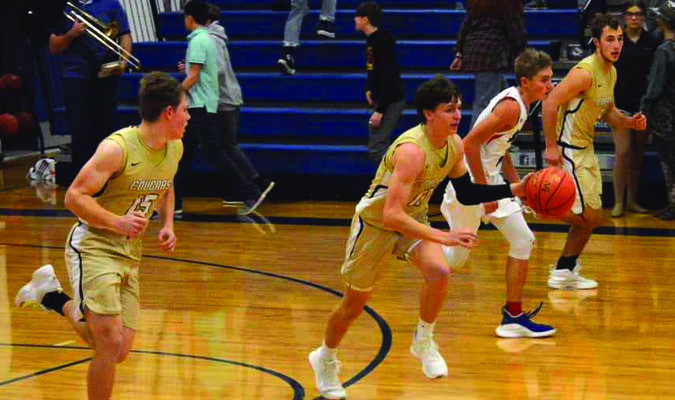 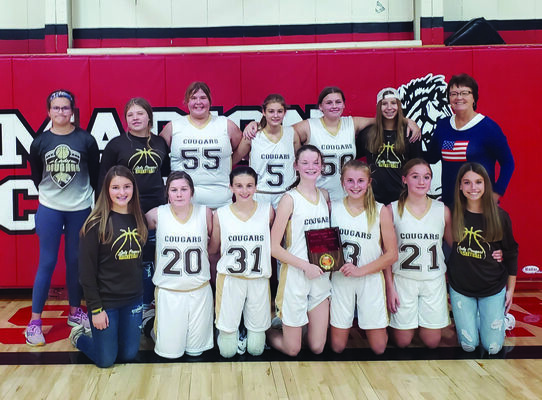 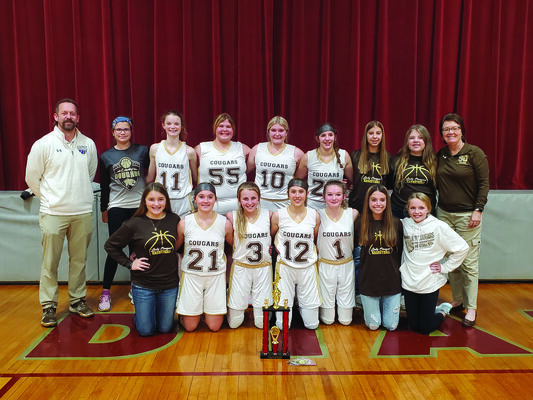 The next morning on December 18, Highland played at JWCC at the Rumble on the River against Rushville-Industry and won 61-36. Drew Mallett had 18 points. Alex Meyer added 15 and Cameron Bringer added 14.
The Cougars were scheduled to travel to Knox County on Dec. 20 to play their last game before Christmas.

The Highland Junior High Eighth grade team finished the season undefeated with a 15-0 record, winning the Clark Co Tournament and the Mark Twain Tournament.  The seventh grade team finished 12-1, winning the Highland Tournament, and receiving second place in the Marion Co Tournament.  “Thirteen girls competed in basketball for Highland Jr. High Lady Cougars, and all thirteen made valuable contributions to the success of the teams.  They were a fun team to watch on the court with their pressure defense, and fast paced offense.”