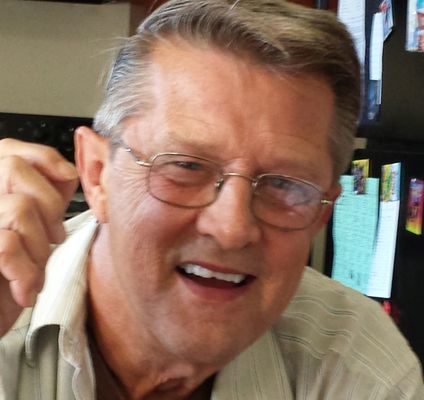 He worked at Speed Rack and Brower Manufacturing for many years. He also worked at Titan Wheel for nearly 20 years and was of the Baptist faith.

Robert loved to garden and was a big Elvis Presley fan. He liked watching and listening to the St. Louis Cardinals. He enjoyed being around his grandson, Connor, and loved to cook outdoors on the grill and visit the many car shows in the area. He also enjoyed dogs, playing cards and Yahtzee.

Mr. Johnson was preceded in death by his parents; sister, Sharon Humes; and nephew, William

Burial with military honors was in Durham Cemetery, Durham, MO

The family suggests memorials be made to his grandson's education fund.