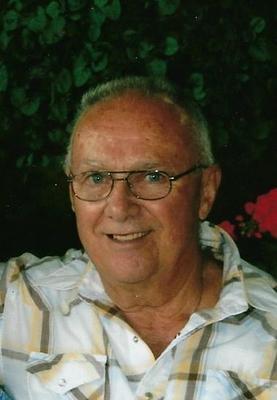 The son of George H. and Laura A. McCollum Taylor was born on May 1, 1937 at Quincy, Illinois.

Ron was a member of the First Baptist Church of Canton. He owned and operated Taylor Trucking for 25 years. He liked gardening and was avid race car fan.

He was preceded in death by his parents, wife, son, Mike Taylor; daughter, Kathy Bainbridge; and grandson, Bleu Taylor.

Memorials may be made to the First Baptist Church of Canton.

Arnold’s Funeral Home in Canton in charge of arrangements.