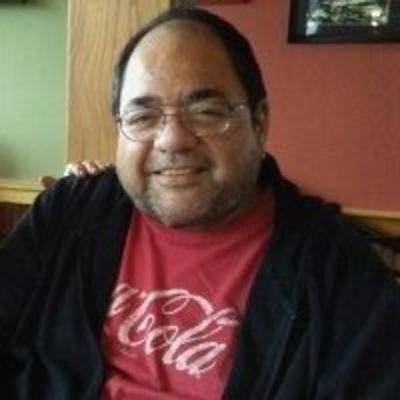 The son of Harold and Carmen Flores Boley was born on March 24, 1959 at Phoenix, Arizona.

Alan was a member of the First Presbyterian Church of Chillicothe, Missouri. He was an avid Kansas City Chiefs fan and liked to watch movies.  He liked to drag race his 1970 Camaro.  He loved his family and his dog Cleo who has been his companion for 15 years and he always watched out for his neighbors.

He was preceded by his father, step-brother, Dickie Boley and two nephews, Jason Boley and Travis Boley.

Graveside memorial services will be held at a later date at the Resthaven Memorial Gardens at Chillicothe, Mo.

Memorials may be made to the family to assist with final expenses.